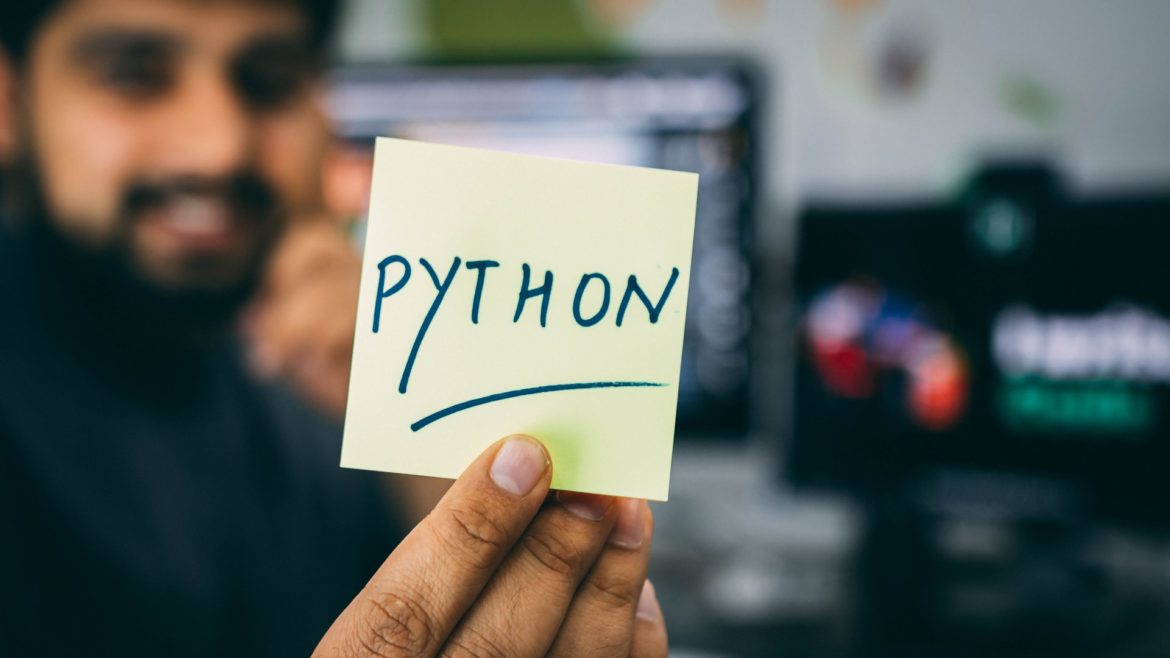 Is Python a scripting language? People often ask the question and are left confounded by the answer. It’s easy to see why so many are confused by it though, especially when they’re new to this field. The reality is that Python is, in fact, a programming language, but, it can be used for scripting as well. It’s confusing and that’s why so many are left scratching their heads by the answer. While it’s clear to some, others don’t quite understand how it could be used as a scripting language if it’s a programming language.

Script language writes a code (a Python code) and is incredibly simple to understand, even if you are a newcomer. Python is widely used in programming and is an interpreted language which occurs during runtime. Since it translates code, it becomes more flexible and versatile than many other scripting languages available. Why is Python known as a scripting language? Python is considered a script language because it translates source codes. The confusion comes because there are a few blurred lines between programming and scripting languages. However, if you take away the technical side of Python, it’s a lot easier to understand.

However, learning Python is incredibly easy to do so, but also, very beneficial for those who want to work in the design or data science industries. It also uses less code too. Less code makes the process run faster and is more effective.

So, what is scripting language and how does Python work? Is Java and Python the same?

What Is Python Programming?

When people ask, ‘is Python a scripting language’, they are often surprised to learn it’s mainly a programming language. So, what is Python programming? It’s a high-level programming language and can be used to develop GUI applications, as well as websites, and web apps. Python offers an easy way to handle a variety of programming tasks of all shapes and sizes and is fast and effective.

However, Python focuses on core functionality. Its syntax rules keep the code base readable and are easy to understand. Why use it?

Those reasons alone make Python a popular option for many and why more use it. However, it’s easy to see why newcomers especially look at studying Python because it is versatile and cost-effective. Learning, even when you have no previous knowledge of programming can be a lot easier than you think. Also, it can lead to greater things. That is why more people want to learn about Python. 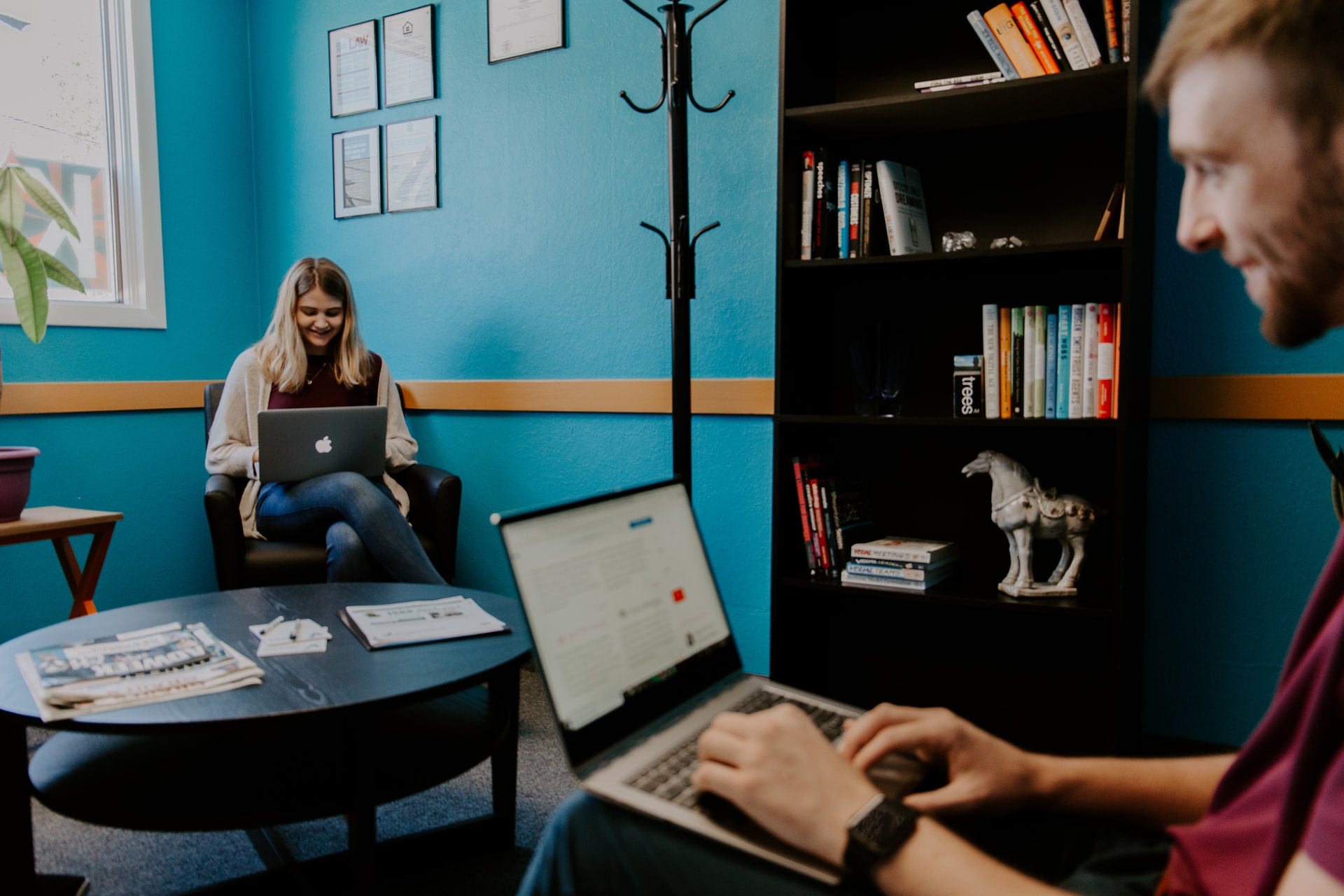 Interpreted codes are considerably slower. They are executed far slower than compiled codes so that means errors appear line-by-line. Compilers analyze the entire program data and show all errors found at the end. Interpreters will run the program and stop every time an error is located. Then, the translation continues. The Python code is interpreted during programming and a Python machine code is easy to translate too. While the differences are fairly minor, they can impact the way the program runs overall. It’s interesting and incredibly useful.

What Are The Features Of Scripting And Programming Languages?

While scripting and programming are quite similar to one another, they differ slightly. Scripting language features include the fact that they require far less code than programming languages. It also offers automation (for the entire process) of the program. Having less code to deal with is very useful because it speeds up the processing time.

Programming includes executing when a parent code or script is found. Like Java, Python can type-check languages after compilation.

Why Python Programming Is So Popular Today

Python is simple. The simplicity of Python makes it a vastly popular program. Development is robust and multiprocessing is simple too. Python ensures mapping and web development is easier from all aspects too. However, it’s used as a script language too and that ensures more applications can use Python. Yes, it is primary a programming language, but, the fact it can also be used as a script language make it more appealing to a wider audience.

Python is a development language and can be implemented in a variety of industries worldwide. It can be used in automation technology, web scraping, machine learning, image processing, and much more. Python can be used in scripting and developing equally.

For years, Java and Python have been in direct competition with one another and are two of the most popular programming languages in modern times. Both offer great automation, are versatile, and very efficient. They have their advantages – and disadvantages – and are quite similar to one another; however, they differ significantly as well.

Java is statically-typed and offers cross-platform support. However, Java doesn’t compile and that presents a few problems. If there are errors found during runtime, it will slow things down considerably because it’s not able to continue. Errors have to be checked and removed before runtime can continue. Java does have a better performance speed than Python.

Python is a firm favorite among millions and has a lot to offer. Its readable codes make it ideal for web applications and can be used across many platforms as well. It’s dynamically-typed and widely distrusted and offers cross-platform support. Python is able to speed up runtime because it type-checks during it. If an error is found, the program can continue and will list the errors as they’re found; but can continue to run. Python is ideally suited for beginners and widely taught too.

That makes it a more popular choice than Java, in some aspects, although java remains vastly popular too. Choosing between the two comes down to what you want to achieve with the code. While performance is important, it’s not the only factor to take into consideration. Java has better performance rates, but Python can effectively adapt its legacy systems.

The World of Python

Python works well as a scripting language but it’s also a programming language. It’s versatile and offers everything developers and programmers needs. Python is worth investing time and energy into. It’s beneficial on so many levels.

If you want to work in AI, machine learning, web applications, or analytics, then Python is vital to invest in. Studying Python takes hard work and determination, but, it is also very simple compared to other languages. Java, for example, is highly used in applications worldwide; however, learning from scratch can be difficult. Python is difficult too for beginners, but in some ways, easier to get to grips with. It’s valuable because more people and more applications are using it.

Python is powerful and sturdy. Building web applications takes less effort and energy; however, it could make you become a better programmer. Whether you’re a newcomer or experienced programmer, Python offers something more. That doesn’t mean to say Java and other programs are on the decline, but rather, that a shift of power is coming.

It’s interesting to see what will happen next. 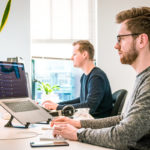 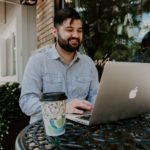 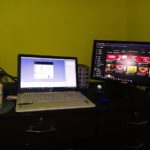